The City of Palm Coast located in Flagler County, Florida is working hard to recover from the wrath of Hurricane Ian. As Hurricane Ian battered several communities of Florida, including some parts of Flagler County, the first deduction that home sellers and buyers are making is that the real estate will go down. However, the reality is just the opposite. How?

Property Prices Jumped by 7% Above National Average After Major Storms.

While many people mock the timing of buying or selling properties in areas hit by Hurricane Ian, research conducted by the Federal Reserve Bank of Dallas and academic and industry data revealed something entirely different. These studies have shown that real estate prices in hurricane-affected regions have historically increased above the national average following a storm.

Typically, when a major storm hits an area, many homeowners whose houses don’t get damaged usually change their mind about selling their properties. However, if they want to sell, they certainly should because of little competition and chances of getting even a better deal.

The reason why prices go above is that little competition is left for bidding and homebuyers have limited options for properties for sale.

A 2021 study “Hurricanes and Their Surprising Impact on Home Prices” by Veros, a renowned company that provides residential property valuations to the real estate industry found that the property prices increased by an average of 7 percent above the national average in 5 metropolitan areas after they were hit by major storms during the subsequent 12 months.

A 2010 Federal Reserve Bank of Dallas study also showed a similar effect. The study also concluded that the gains retain for years afterward. This might seem to be a cold relief right now for affected Floridians recovering from the devastating storm now.

In short, hurricane strikes temporary raise the real house prices for about 3 to 4 years.

The reason why housing in hurricane-hit areas appreciates faster than usual is a simple case of supply and demand. This effect is much more of a shock to supply than to demand.

Simply put, many storm victims usually don’t move and they are not or less likely willing to break the personal and professional ties. It bonds them to the region even if it means having to hunt for homes when few are both for sale and habitable.

Even though many people might say after hurricane strikes that they are going to move, there are a lot of people who don’t move.

Many real estate experts, including Veros, are predicting that areas hit hard by Hurricane Ian are expected to boom over the next year. Flagler County is surveyed to have 20% damage after Hurricane Ian. The community of Flagler County is somewhat lucky as it did not see tropic storm force winds in the inland portion of the county and experienced tropical storm quantities of rain.

So the near future of Palm Coast real estate is still looking bright and the market is still going to be hot.

If you are looking forward to sell or buy properties in Palm Coast, get in touch with a reputable local real estate agent in Palm Coast. 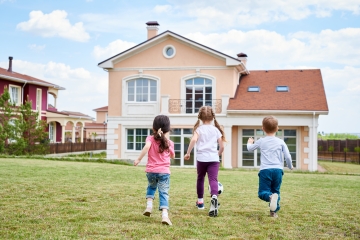 Things To Consider When Buying A Multi-Family Home 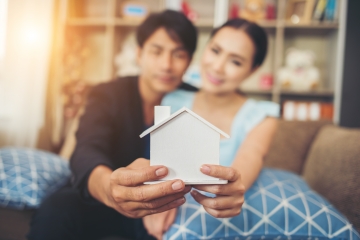 Is Palm Coast a Good Place to Live with Family? 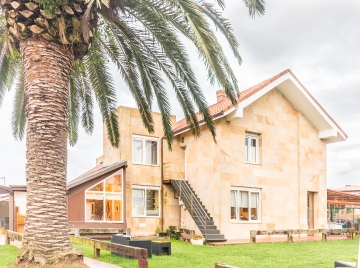 Is Palm Coast a Good Place to Retire? 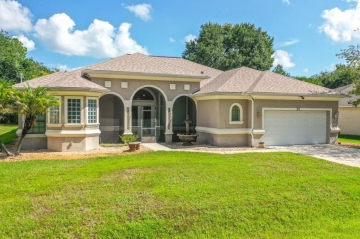 Renting a House in Palm Coast? 5 Questions You Need to Ask